The 10 Things That Sexually Connected Couples Do

One major challenge of a long-term relationship is to keep the sexual vibrancy alive. Yet, while it is such a common issue, many couples do remain sexually content and manage to maintain their passion. What have couples who report being sexually satisfied figured out? What are they doing that allows connection to so easily flow between them?

1.They talk about sex: there is comfort in talking about sexuality in general. Either person can easily bring up needs, desires, wants.  As well as fears, dislikes, and frustrations. Sex is easily discussed just like any other topic and it doesn’t create tension or anxiety created from the conversation.

2.Don’t focus on imperfections: They tend to not have any big major incompatibilities and manage the minor incompatibilities with ease. The little incompatibilities do not become the central focus of how they relate. Instead the mismatches become part of the overall couple experience. They learn to work through them and use to this as an opportunity for growth. For instance; if one person has a stronger desire for more frequent sex, they work around this struggle without letting the difference dominate.

4.They are open to trying new things: Both people are willing to explore unfamiliar options in their sexual experiences and face the risk of discovering something new outside their routine; knowing fully that this new path runs the risk of awkwardness or not knowing quite what to do. This fear of “getting it wrong,” exploring something that didn’t work or being embarrassed doesn’t hold them back from trying.

5.Sex is seen as a priority: There is a high value placed on connecting sexually and there is an overall motivation to stay erotically connected. Both feel sex matters and feel that the sexual closeness distinguishes “this relationship” from the other relationships in their lives.

6.They know how to move into sex: There has been a creation of ritual that allows them to enter into a sexual space together. These rituals stand as a clear separating line between the non-sexual moving into the sexual. This is different than initiating sex, it’s a shift that occurs before the initiation. It’s a look, a touch, a tone of the voice that says, “ok, tonight,” “Yes, I want us to be together.” They welcome routines, predictable codes, and signs of availability as subtle signs that sex will happen.

8.They are receptive to each other: Initiating sex is easy for both people. There is interest and motivation coming from both sides to engage erotically as a couple and both people feel comfortable making the first move. This holds true regardless of how the first move is made. For example, in couples who like to play in power dynamics, even though the dominant person will make more decisions about what goes on during actual play, both people can invite one another into play.

9.Comfortable setting boundaries and saying no: There is freedom in the relationship to decline sex without it feeling rejected. Saying “no” to an initiation of sex simply means – “not now” or “not tonight” – but could easily mean “yes” at another time or “yes” to another way of connecting.

10.They hold a sense of admiration for one another, not just respect: They see the other person fully as an other. There is a deep respect for freedom and otherness. There is an easy balance in the subtlety between togetherness and autonomy. I know - I said 10 things...but there are a few more things that sexually connected couples do!

11.High priority for their partners happiness: They are able to rejoice in the happiness of the other even if it has nothing to do with them. They do not feel left out or hurt if the other is enjoying individual success or receiving praise or attention.

14.They ask questions instead of judging each other: There is no major judgement about who the other person is and how they go about their day to day life, which allows for a general sense of flow. Often there is curiosity and questions raised when something does not make sense.  Meaning, there is ease in how they move, talk and interact in the world when with one another because they are honoring and embracing who the other is.

Reading through this list and feel like you are missing some key qualities that allow for sexual satisfaction to easily flow between you and your partner? You are not alone! Many people report sexual dissatisfaction in their relationship.

What do we do now?

If you are wanting to improve on some of these points, the first step would be to identify from the list above the ways in which you and your partner need to improve. For example, let’s say it’s #1 You and your partner need to learn to talk about sex! When you are you partner have some alone time, ask them why they feel it’s so difficult for you two to openly discuss sex. Be open to what they are saying. Try to really listen to them. Make sure to share why it is so difficult for you also. Hint: it can be very useful here to share something about how you were raised to think and talk about sex. Often, the struggle to openly discuss sexual topics started very early on in life with subliminal messages that sex is private and shameful. In just discussing why it is difficult, you are starting the process. 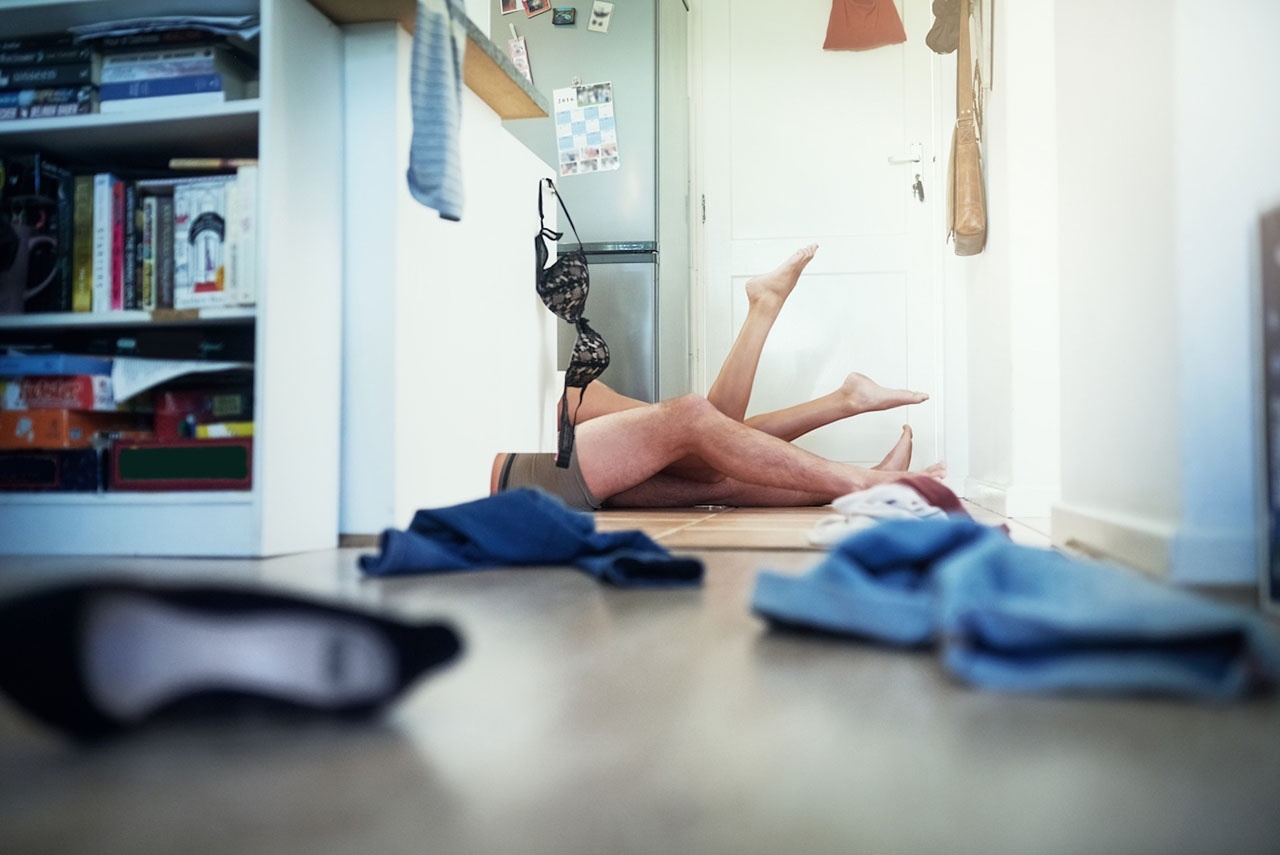